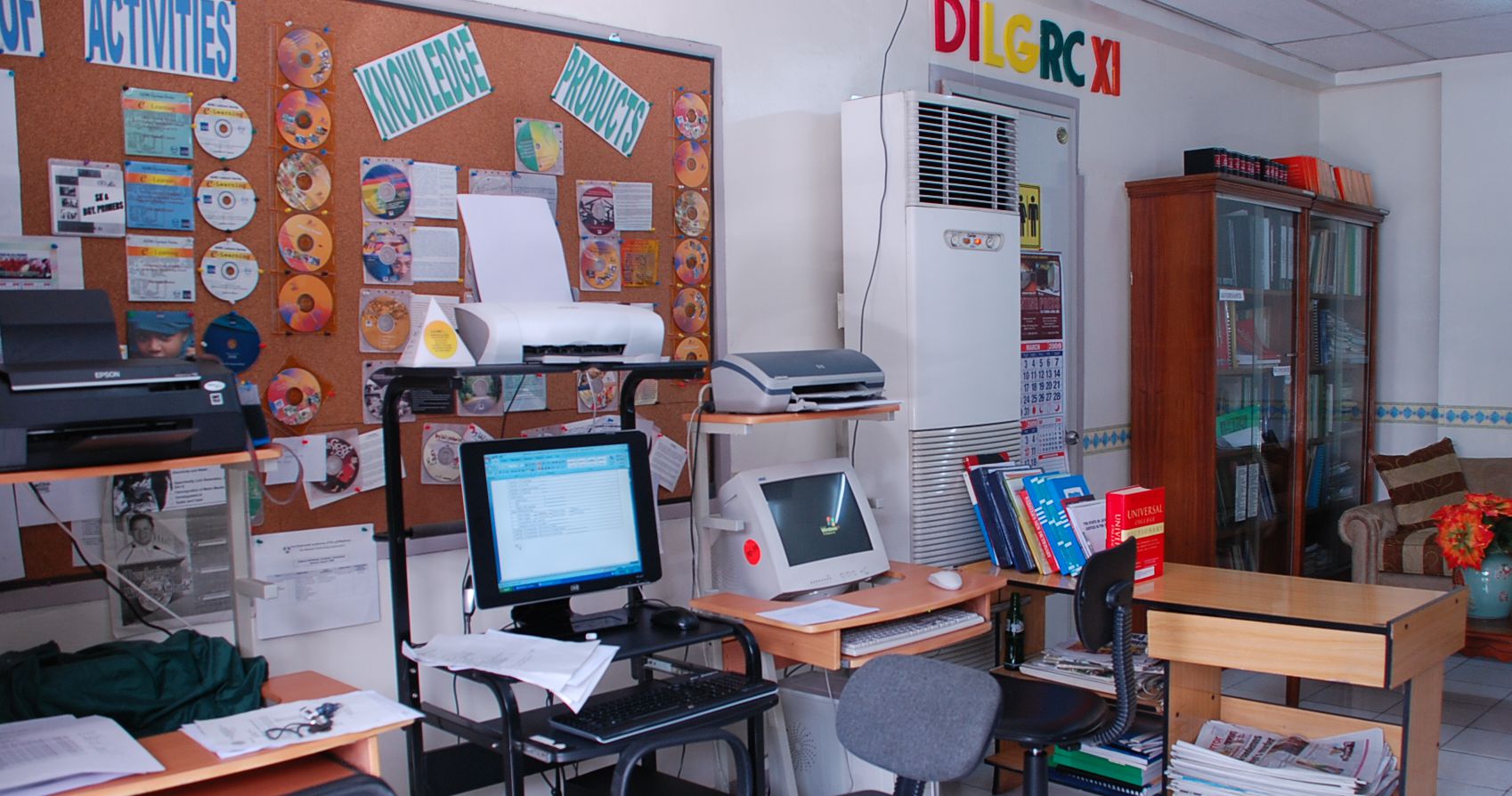 A dynamic, interactive and virtual one-stop shop for knowledge on local governance. Its primary role is to source, organize, and manage available local governance knowledge and promote its sharing and use by various stakeholders. 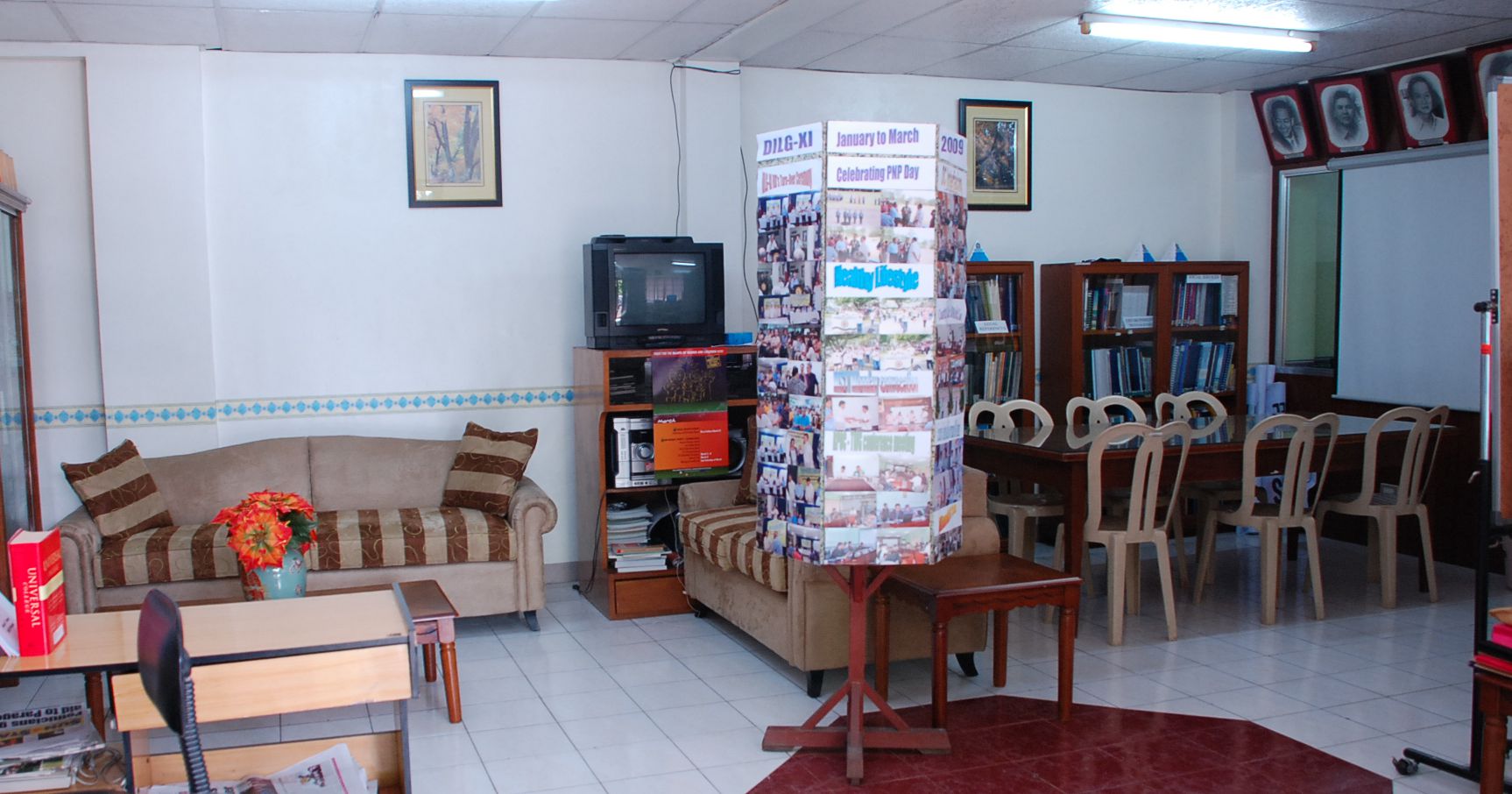 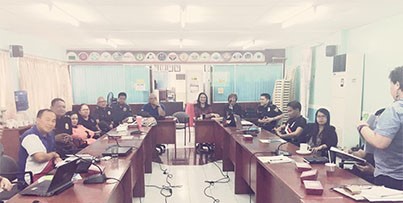 The essence of multi-stakeholdership in LGRC is ensuring that key players and prime movers in local governance must collectively articulate policies in building a culture that encourage learning and sharing of information and knowledge in promoting excellence in local governance. 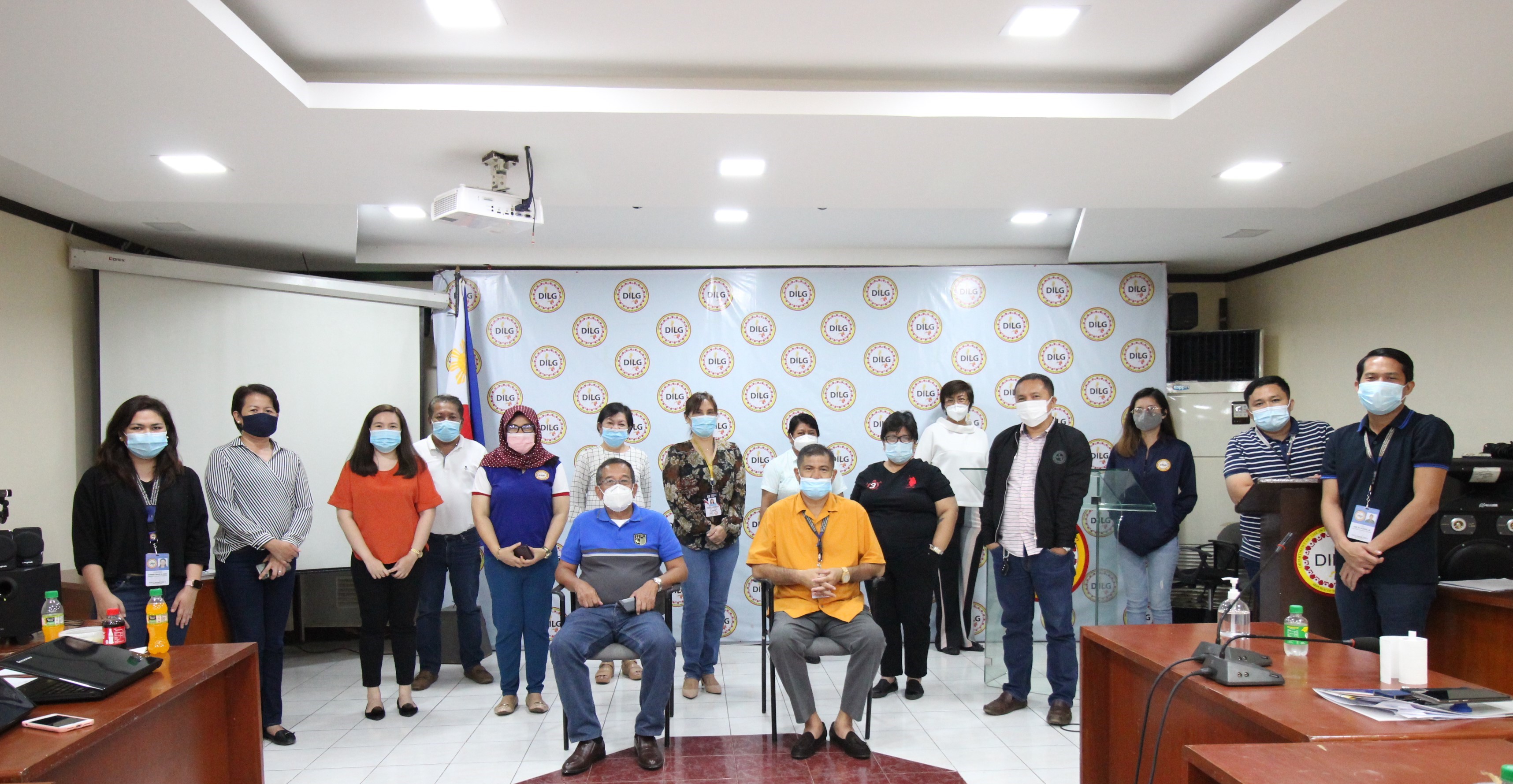 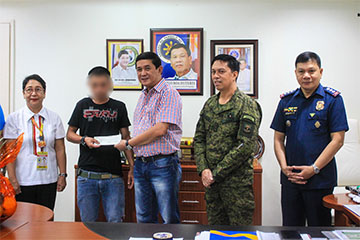 Five former rebels have recently received big cash benefits in exchange of the firearms they have surrendered to the government.

The five checks amounting to a total of P623,000.00 from the Department of the Interior and Local Government (DILG) were personally handed over by Governor Nelson L. Dayanghirang in a simple ceremony held at the Governor’s Office at the Provincial Capitol. 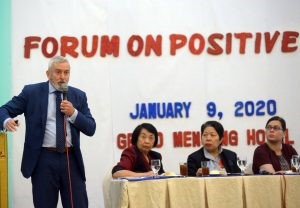 Davao City –  A forum entitled “Forum on Positive Peace” spearheaded by DILG XI in close coordination with Peace 911 of the City Government of Davao was conducted on January 9, 2010 at the Grand Men Seng Hotel, Magallanes, Davao City. The activity is in relation to the continuing efforts of the Department to support the EO No. 70 series of 2018 known as Institutionalizing the Whole-of-Nation Approach in attaining Inclusive and Sustainable Peace, Creating a National Task Force to End Local Communist Armed Conflict (ELCAC) and Directing the Adoption of a National Peace Framework.

Alex C. Roldan, CESO V
Regional Director
This email address is being protected from spambots. You need JavaScript enabled to view it.

Abdullah V. Matalam
Assistant Regional Director
This email address is being protected from spambots. You need JavaScript enabled to view it.

Phillen C. Larrabaster
Chief, LGMED
This email address is being protected from spambots. You need JavaScript enabled to view it.

Ma. Aurora C. Corpuz
Chief, LGCDD
This email address is being protected from spambots. You need JavaScript enabled to view it.

Gale Marie S. Gravador
Chief, FAD
This email address is being protected from spambots. You need JavaScript enabled to view it.